July 25, 2013) — Back in December of 2012, our, at the time president, now past president, Obi Okolo was elected by the AIAS Council of Presidents to the position of South Quadrant Director. Well on July 25 our past president was officially sworn in to The American Institute of Architecture Students National Board of Directors as the 2013-14 South Quadrant Director. This makes Okolo the first UTSA student ever to serve the AIAS in a National Board position. Obi began his time in the organization as a freshman and has been heavily involved since. He’s joined by his fellow board class comprised of; President Westin Conhahan of UNLIV, VP Jennifer Taylor of Tuskegee University, Midwest Quad Director from The Illinois Institute of Technology, West Quad Director Andrea Young from Arizona State University, Marlene K. Davis former ACSA President, Nick Docous AIA Liaison, and CEO Joshua Caulfield.

Our chapter here at UTSA has grown tremendously in the last two years and is proud to see one of its own sons representing us at the national level and ultimately the larger profession of architecture. 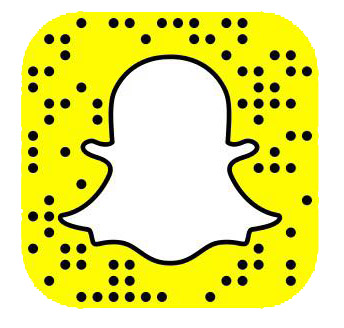